This may be the 1st edition of the DNA Swag Men’s High School Basketball Classic, but the roots of this prestigious tournament date back almost three decades.

In 1983, a group of local basketball supporters led by long-time coach Brian Forsythe organized the first ’Hoop Classic’. It had humble beginnings in high school gyms but grew over the next 25 years to become one of the biggest high school tournaments in the country. Like many long-time events, however, the Hoop ran its course and the local basketball community took a one-year break in 2008.

With a renewed focus and fresh volunteer blood, the Hoop was resurrected in 2009 with the foundational support of the Moncton Kiwanis Minor Basketball Association. The tournament moved from the Moncton Coliseum to Crandall University and a new tradition was born. The tournament was fortunate to gain the sponsorship support of Irving Oil in its second year and the support of the corporate community and fans enabled the tournament to return to it’s historical prominence.  Now, with DNA Swag as the presenting sponsor, the tournament is well positioned to remain as one of the premier men’s high school basketball tournaments in Atlantic Canada.

The tournament has added new features such as an annual brunch for players and coaches, the involvement of the Moncton Magic professional team, all-star teams and awards, and a series of scholarships presented to players on the four local teams by the family of Melvin ’Bucky’ Brine, after whom the tournament trophy is named.

The vision of the DNA Swag Hoop Classic organizing committee is to present a forum in which local high school players can excel against some of the best outside teams from Atlantic Canada and beyond. Here’s to the continued success of the DNA Swag Men’s Hoop Classic! 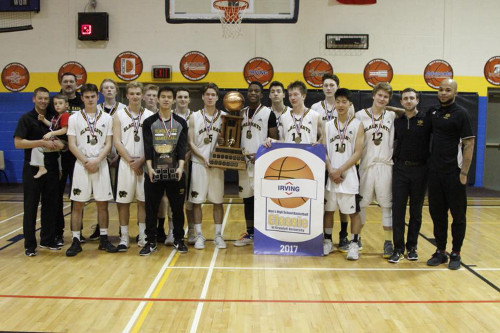 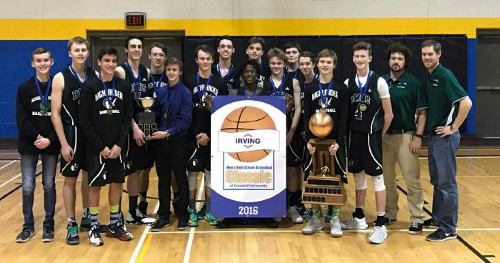 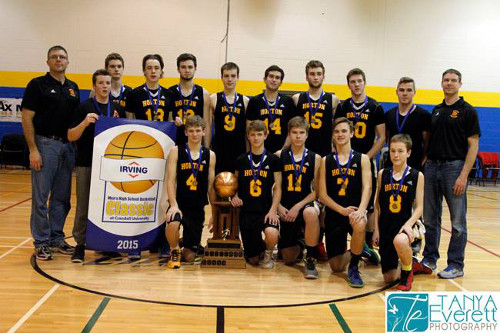 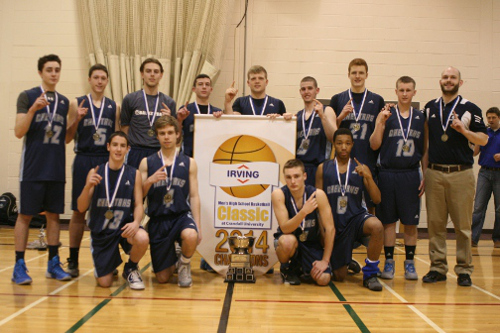 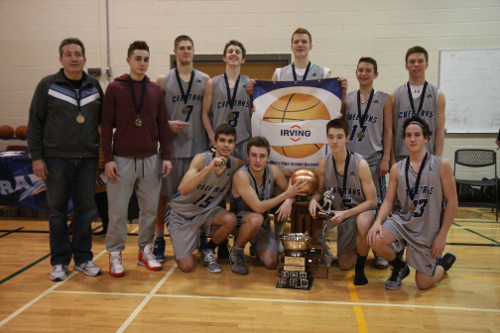